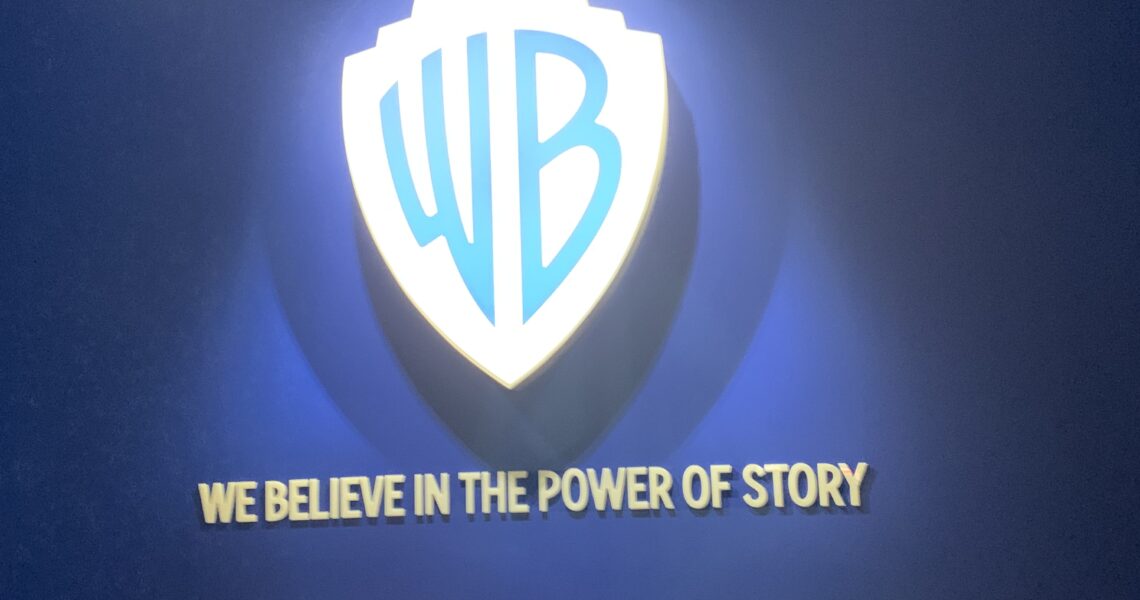 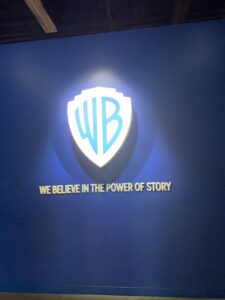 Learn about the magic of filmmaking!

Did you know that you can tour the Warner Bros Studio? You can and it’s amazing! This tour is a must do for any fans of filmmaking. We opted for the Studio Tour Plus which got us breakfast, lunch and extra time with our tour guide (plus getting to go into some areas of the studio that the regular tour does not get to go to). The tour starts with a walk through of a brief history and information about Warner Bros. Then there’s a short movie about Warner Bros in this nice theater room. Next, it was off to the tour itself! 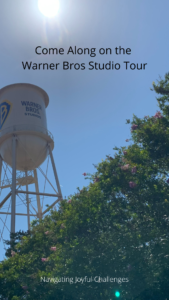 We got around the lot primarily by a big golf cart that our tour guide drove around the lot. We did have plenty of opportunities to get out and get to walk on the lot. It was cool to see all the places where filmmaking magic happens! They even had a set still up from Casablanca! It’s especially amazing how a small place can translate so something so big with a little movie magic. 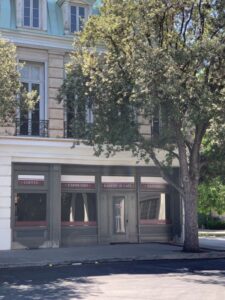 We also got to go inside some of the soundstages, it was really interesting to how the sets are set up. However, we weren’t allowed to take pictures inside but I did take a picture of the Friends stage (we didn’t get to go into that one though). 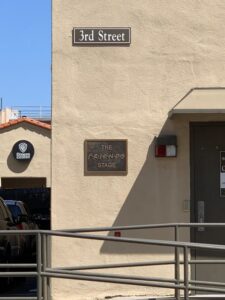 Also, we got to go in the prop warehouse where I saw 3 of the lamps from A Christmas Story. They probably had 3 because they are fra-gil-e. 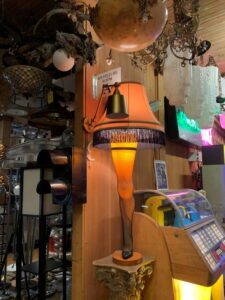 After touring the studio, we got to visit Central Perk from Friends! This is where we got to have lunch and sit among recreated sets from Friends. It felt like we were really there! It was so neat to get to not only see it but also get to eat at it. I even had a Central Perk cupcake! Next to Central Perk was another exhibit with different parts of filmmaking, we enjoyed watching a short demonstration on sound. It’s amazing how many different aspects go into sound for just one scene. After lunch, we took a short golf cart ride to the fountain from Friends which was so cool!

Immerse yourself in the Movies

The last part of the tour was an awesome area where there were props and photo ops. We saw some photo areas from Harry Potter and Fantastic Beast. In addition, we got sorted into Harry Potter Houses. It was the perfect ending to the tour. The tour emptied out to the Warner Bros Studio Store where they had all sorts of goodies from everything Warner Bros!

Also, I got to hold an actual Oscar! It was so heavy!

Here’s Looking at You Kid

Ready to take the tour? Visit here to get your tickets. There are 4 different kinds of tours to choose from. We chose the Studio Tour Plus and felt like it was well worth the money. We have lots of great memories from a fantastic day! 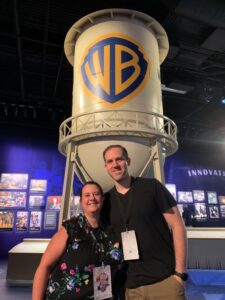 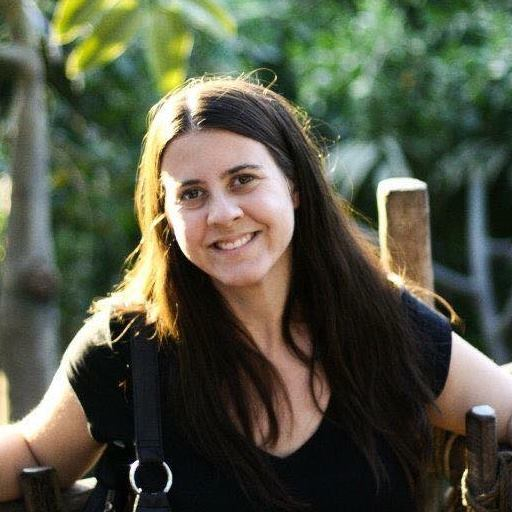 Hi, I'm Kelly! I have 2 children, a 6 year old boy and a 2 year old girl, both with food allergies. We love theme parks, reading and being tourists. Join me as I navigate the joys and challenges of motherhood.

This allergy mom is feeling emotional. April at @p

Life is so hectic and busy! It’s important to ma

This allergy mom is feeling emotional. April at @pizzaantica went above and beyond letting me know what was safe for my kids! We can’t wait to try the delicious food!!! #allergymom #allergykids #allergysafe #allergyfriendlyfoods #pizzaantica ... See MoreSee Less

We recently visited an @amazonfresh grocery store! There were quite a few of our allergy favorites there, including @gogosqueez, @snyders_hanover, @kingarthurbaking, @sargento and @challengebutter! Do you use any of these brands too? Have you been to an Amazon Fresh grocery store? #amazonfresh #allergyfriendly, #allergymom #allergylife #allergyfriendlyfood ... See MoreSee Less

This website uses cookies to improve your experience while you navigate through the website. Out of these cookies, the cookies that are categorized as necessary are stored on your browser as they are essential for the working of basic functionalities of the website. We also use third-party cookies that help us analyze and understand how you use this website. These cookies will be stored in your browser only with your consent. You also have the option to opt-out of these cookies. But opting out of some of these cookies may have an effect on your browsing experience.
Necessary Always Enabled
Necessary cookies are absolutely essential for the website to function properly. This category only includes cookies that ensures basic functionalities and security features of the website. These cookies do not store any personal information.
Non-necessary
Any cookies that may not be particularly necessary for the website to function and is used specifically to collect user personal data via analytics, ads, other embedded contents are termed as non-necessary cookies. It is mandatory to procure user consent prior to running these cookies on your website.
SAVE & ACCEPT
Wordpress Social Share Plugin powered by Ultimatelysocial